Shop Durham Offer: 10% off any purchase and or a free Crystal from selection with purchases over $25

Bull City Magic – MagikCraft is a Metaphysical, Spiritual, Home Goods Shoppe that is unique in the fact we interact with each customer and the community is important to us. 80% of our inventory is by customer request and we have over 30 local vendors  along with International vendors and personal contacts that have been or have the opportunity to sell their items such as an extensive inventory of Crystals & Gemstones, Jewelry, Art, Apothecary, Candles, Sage, Essential Oils, Vegan Makeup, Books, Tarot & Oracle cards, Incense, Sage, Herbs, Resins, 3rd Party Test CBD, Kratom, Wind Chimes, Tapestries, Spirit Balls and unique home goods.  We do workshops and community events to educate and grow spiritually in the community on many topics. Check out our YouTube channel MagikCraft where the Local news filmed one of our events and a local company did a documentary on MagikCraft.  Lynn Bierbrunner Swain (MagikCraft) was born in Bridgeton NJ, grew up in the United Kingdom as a child and has also lived several other States on the East Coast in the USA.  MagikCraft is a 7th Generation Tarot, Crystal, Rune Reader & Psychic Medium. Throughout her 56 years of this soul life’s journey, she has studied intensively to explore and understand many spiritual paths which led her to become a Spiritual Life Coach, Shamanic Healer, Certified Herbalist, Medicine Woman, Spell Caster and Channels information from your ancestors and other realms.  Along this journey; MagikCraft has read thousands of people Internationally and has been contracted to remove negative energies/spirits and entities from physical structures such as houses and the land along with removing entities from humans. Lynn has affiliations with Warner Brothers, Estee Lauder, Origins, Duke University and other prominent organizations and companies. Lynn works with Individuals & Groups; small and large venues teaching workshops on various topics related to Spirituality and Magical practices such as Tarot, Runes, Herbs, Oils, Sacred Geometry, Astral Projection, Medication to mention a few along with Self-empowerment “Standing in your Power and of course doing Psychic, Tarot and Medium work, etc. Lynn continues her quest of Teaching, learning, researching, and absorbing information on many spiritual paths, Truth and the Extra-Terrestrial and the ParaNormal.
Tom is a native of Durham, NC. His love of sports has been with him his entire life starting at age 3 with Golf, and his involvement with track & field, Cross Country, Basket Ball. After a bad accident in western NC and the death of a very close family member to cancer, he started listening to alternative news media on a regular basis and immersed himself in investigative news and the truth movement which ultimately sparked his interest in alternative health and nutrition. He relentlessly studied and took thousands of notes, which enables him to be a wealth of information in alternative health care. Tom has also become an expert in crafting copper lettering and jewelry along with custom shapes and symbols. The love of this craft was derived from Tom’s being an electrician for most of his life in the family business with Tom Swain Sr & his Uncle Dallas who owned Swain Electric.
​
When Lynn & Tom met they became very good friends instantly. Despite neither one of them seeking to be involved in love, those close to them commented frequently that they were falling for each other. People in public thought they had been married for years from the very beginning. He would stop by to see her after work, between jobs, after coaching basketball and his golf tournaments – they couldn’t get enough of each other! Lynn believed their souls had known each other for many lives and Tom had just learned of Twin Flames of which he brought to Lynn.  Instant synchronicities and parallels were present, although the perpendiculars were just as many.  Lynn a Hedge Witch and Tom an Evangelist Christian fell in love.  Respecting each other’s Spiritual/Religious path was crucial to their continued growth individually and also collectively.  Lynn and Tom truly enhance each other, challenge each other, and look forward to adventures in life as they move forward together. Lynn and Tom were married on July 4, 2016. Although residents of Durham NC, they made their vows on Myrtle Beach in South Carolina during a new moon.
BELIEVE is Lynn’s favorite word and her signature since youth is Have a Positive Day! 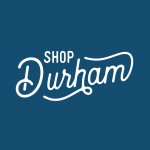 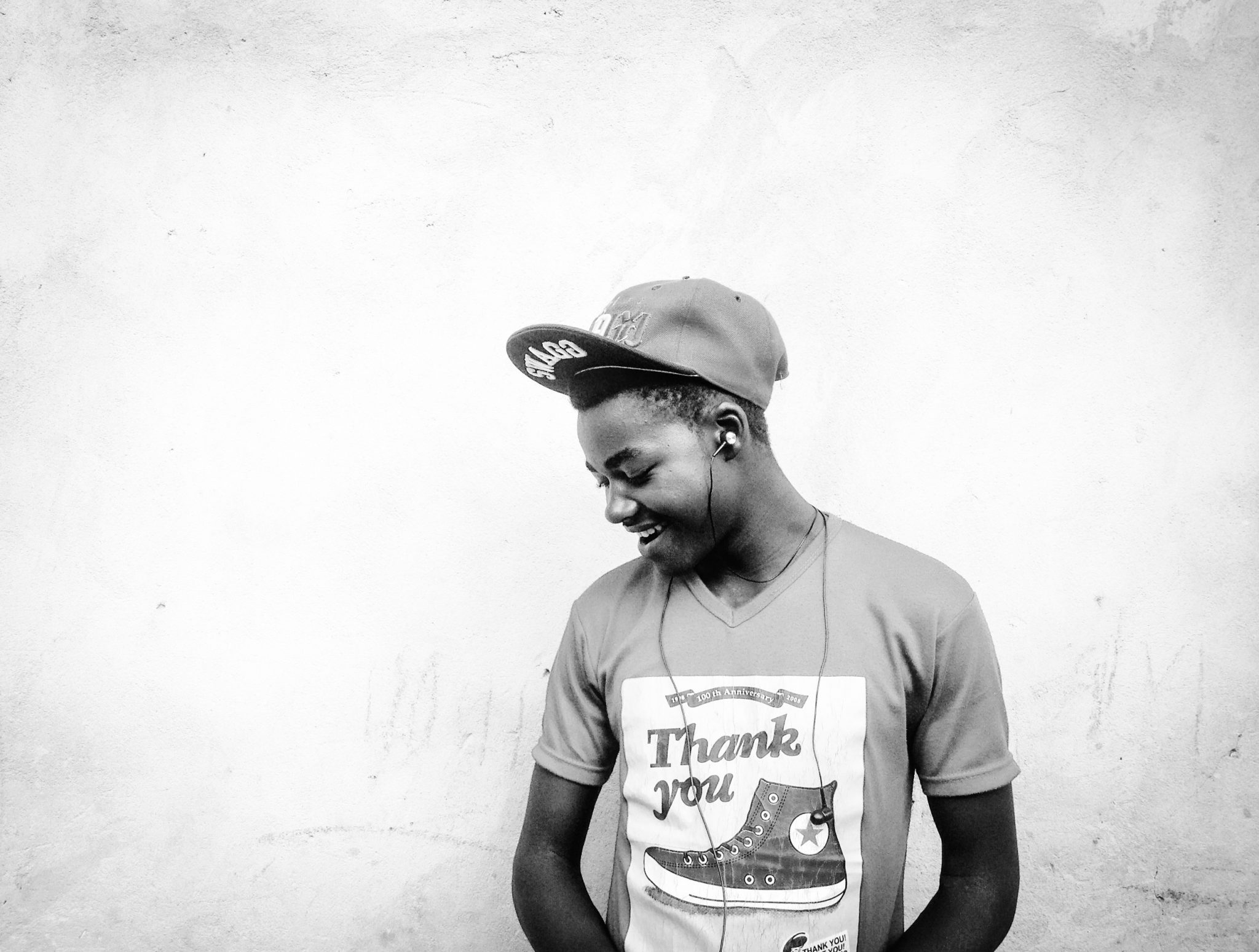